After discussion at a recent member meeting, held on 17 August, it was agreed that a revised wage claim would be presented to NPT.

After discussion at a recent member meeting, held on 17 August, it was agreed that a revised wage claim would be presented to NPT. This occurred after the VAU and the AEAV agreed to align their claims in respect of wages. Both unions supported an increase to the years of service recognition system currently in place but had slightly different $ amounts. The new claim has aligned the amounts into a new ‘joint’ claim. Details of the new wages claim are included at the end of this bulletin. 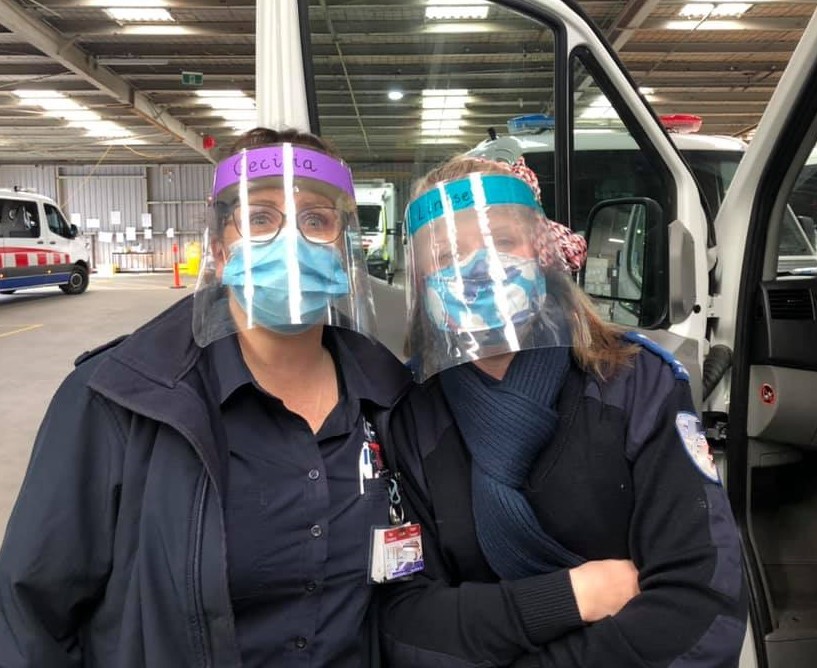 After presenting the claim to NPT, at the bargaining meeting, there was considerable discussion around the claim. The NPT representatives present at the meeting asked some questions about the proposed transition process in the event that they agreed to the claim. The VAU has committed to further negotiation on the transition phase.

The principles underpinning the wage claim include an increase for PTOs, increased relativity between PTO and ATA, compensation for the significant losses by all employees when NPT stopped recognising meal breaks as time worked; and lastly, recognition for increases in the scope of practice across the board.

NPT representatives will be taking the claim to the NPT board of management for consideration. It is envisaged that they will respond at the next scheduled meeting.

Due to the scale of the claim, it was agreed by all those present that discussion on other matters was best left until after the wage claim had been considered.

The VAU will meet with NPT again on Tuesday 13 September. The VAU anticipate receiving a response or counter-offer from NPT at that meeting. Whilst the VAU are hopeful that the claim will be viewed favourably by NPT, realistically, it is likely to take a lot more discussion before any agreement is reached on wages.

As a member, what can I do in support of our position?

The most effective thing that all union members can do during bargaining (or any other time) is to stick together and support each other as a unified group. Positive results in bargaining can only happen when union members stand up and show their numbers. The best way members can do this right now is to lodge their nomination form with rtruman@nptgroup.com.au AND CC the VAU in that email. This is the form that nominates the VAU as your bargaining representative in EA negotiations.

Thank you to the many members who have already sent in their nomination form. For those who have not yet done this, please do so ASAP. Every form that is provided to NPT sends an important message.

Why is this one form so important?

There are three very important reasons to lodge the nomination form:

Industrial Action? Are things that serious?

Discussions with NPT management have, so far, been cordial. Bargaining has been conducted ‘in good faith’. However, it is always a good idea to be ready for industrial action as a precaution. IA is the most powerful tool that union members have when bargaining reaches a dead-end, so it is important to be prepared.

We will keep our members informed of any further developments and provide another update at the conclusion of the next bargaining meeting.

We acknowledge the traditional custodians of the land on which our offices stand and we pay our respects to Elders past, present and emerging. We acknowledge the sorrow of the Stolen Generations and the impacts of colonisation on Aboriginal and Torres Strait Islander peoples. We also recognise the resilience, strength and pride of the Aboriginal and Torres Strait Islander communities.